The Best Band To Have Ever Played in Utica NY

Yeah, that’s a question that will blow your mind. Trying to name the best band to have ever played in Utica NY is crazy. We all like different music and all sorts of bands have played at different times and different places. Again this is going to be about what you like. They could even be a local band. The first rule of the internet is there is no rules, the second rule is please try to make sure your answer is a band that definitely played in Utica NY at one time or another.

How will you decide what the best band to have ever played Utica is? 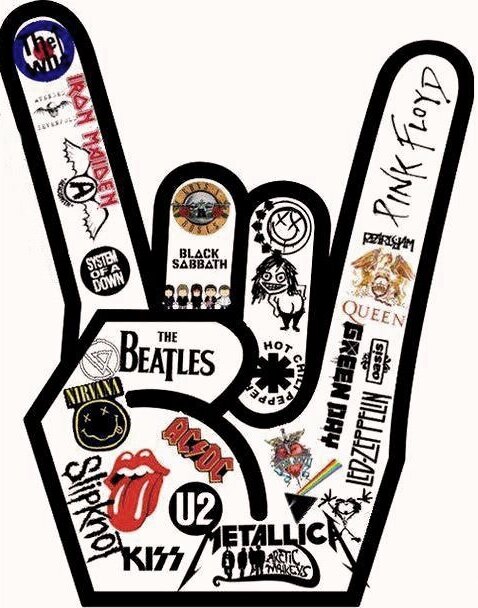 The old radio guys like Jerry Kraus, Genesee Joe and Bill Keeler probably all have some great stories of what they have experienced from spending almost half a century on the airwaves and promoting. There are others too, like Robin Raabe, Joe Sweet and Zee who have been on the music scene so long they’ll make your choices look like its your first rodeo. All you drunks don’t even know the kind of music that someone like Robin has brought to our city, but that’s because it truly is hard to crawl out of that pint glass and venture over to a coffee house where there is no beer. She definitely is tuned into the Live music scene in Utica. So is Zee and Joe Sweet and so many people. I know in my lifetime thus far i have been blessed to know these people and have the time to hang out and watch music. 10 years at the Electric Company almost fuckin killed me. If I lost my life from listening to music like that it it would’ve been worth it.

Joe Sweet, he played in like most of the bands that are from Utica and he also had the courage to bring people together for live music events. SoulFlow, the Utica Music and Arts Fest. Nothing like the Joe show.

I expect the people named above to tell me who they think the best band to have ever played Utica is. If you’re reading this make sure you share this with them so they know I’m calling them out.

I also want my dad to answer, but he never reads my blogs so I’ll have that conversation off line. But I know him and my mom would go see different Polka bands at the Bungalow every weekend, and from what I gather my dad fell into one of the bands during the dance. He bought their record, and then asked the to play his wedding. If it wasn’t for Elvis who don’t think ever played Utica, I’d say that was his favorite band to play Utica. The nameless Polka Band. haha.

Remember it’s about you! Who do you think is the best band who ever played Utica. Me, my first concert was The Digable Planets at Hamilton College. I was a junior in high school. That was my first concert I went to without my parents. And if you go with your parents in high school to a concert it doesn’t count. that’s another rule that doesn’t matter. Since then I have tried to absorb as much live music as I can. I absolutely love Woodenspoon. Jay Schnitt constantly surprises me with his talent and there are so many other bands too. Most of them i danced like a freak and yelled weird stuff at. But how would they know that they were making my day until now. If you play music, I love you.

It can be a big band. Kiss played here, The Grateful Dead, all the shows at Saranac Thursday and the Brewery concert series. Its your choice to make fool. It’s hard enough for me to choose my own. But I’m gonna.

My choice for best band to play Utica ever is The grateful dead in 73. I didn’t go, because my parents were still doing polkas. But I did download the show. They are one of my favorite bands and I can’t think of anyone I like more. I’m also really psyched that WEEN is playing so close to Utica. They are definitely awesome!

Now its your turn who is your favorite band to have played Utica NY ever?